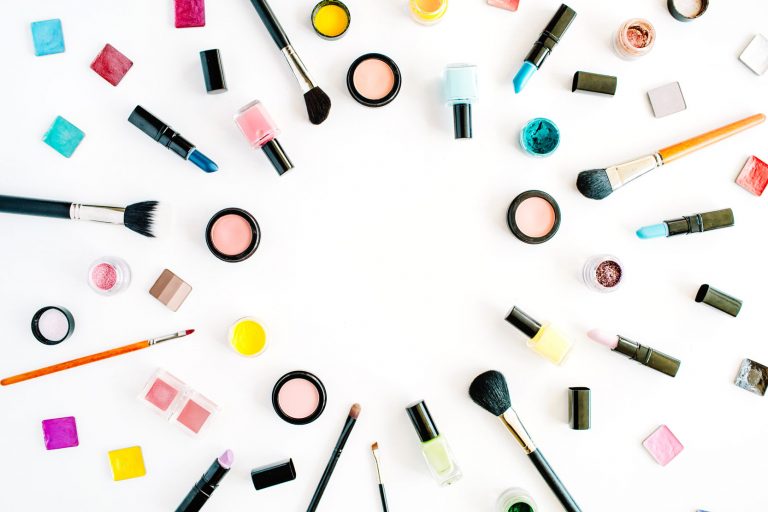 It seems like this question is as old as time itself. But, it is not. It is a dilemma most modern women come across at some point in their lives, and if you are one of them – welcome to the club! Wholesale cosmetics are very popular nowadays, and you can find them literally anywhere.

Even at your local stores that sell only the most basic goods. Why? Women are everywhere.

And every female likes being pretty. So, yes. Wholesale cosmetics are here to stay. They are easily accessible, affordable and attractive.

But, are they good or not?

Keep on reading and learn more!

It all started with all-natural makeup

Makeup isn’t something new. It has been around for quite some time. Mascara, body powder, lipstick,… you name it.

It came in different shapes and colours, of course, but – makeup is makeup.

Almost everything a modern woman uses was used 5 thousand years ago as well. Females wanted to be pretty even then.

However, makeup was used for more than one purpose. It marked different social classes, seniority, royalty.

As you already know, if we look back at history, in the Middle East, Africa or Europe, everything had to have a meaning of some kind. Nothing was random, really.

And since we have mentioned Africa (and this continent wasn’t the only one), we should also mention that makeup wasn’t used for women only.

Just like most things, it was primarily designed for, yes, you have guessed it – men.

And there is much controversy about males using makeup nowadays. It is almost funny once you look at it that way.

Back in the day, there was no wholesale makeup. Or cosmetics. It was all-natural, handmade, mostly organic, however, not really vegan.

Cosmetics were made of everything that was proven to have any kind of effect on any given condition.

And yes, most of these crèmes, lotions and gels didn’t have the magical properties people believed they had.

In most cases, it was only an old wives’ tale. In other cases, it really worked.

But, we must also mention the cases when these “magical” cosmetics were poisonous and, in some cases, deadly.

This was particularly dangerous with crèmes that didn’t cause any immediate effects, but many people put their lives in danger by not knowing what they were doing to their bodies.

From this perspective, wholesale cosmetics: yay or nay? We would argue for yay. But, let’s take a look at the 20th and 21st century.

Makeup, cosmetics and everything else that is related really advanced over time. And that isn’t really a surprise since all these products (not all of them, but many of them) were used on a daily basis.

We can thank them for our modern cosmetics. And we really should.

Those pioneers are the ones who developed some of the formulas all of us use every day.

During the 20th century, the cosmetics industry started developing rapidly, like never before. Women were trying to get more beautiful than ever.

And cosmetics became trendy. Having soap wasn’t good enough anymore. You had to have the one that smells like roses. 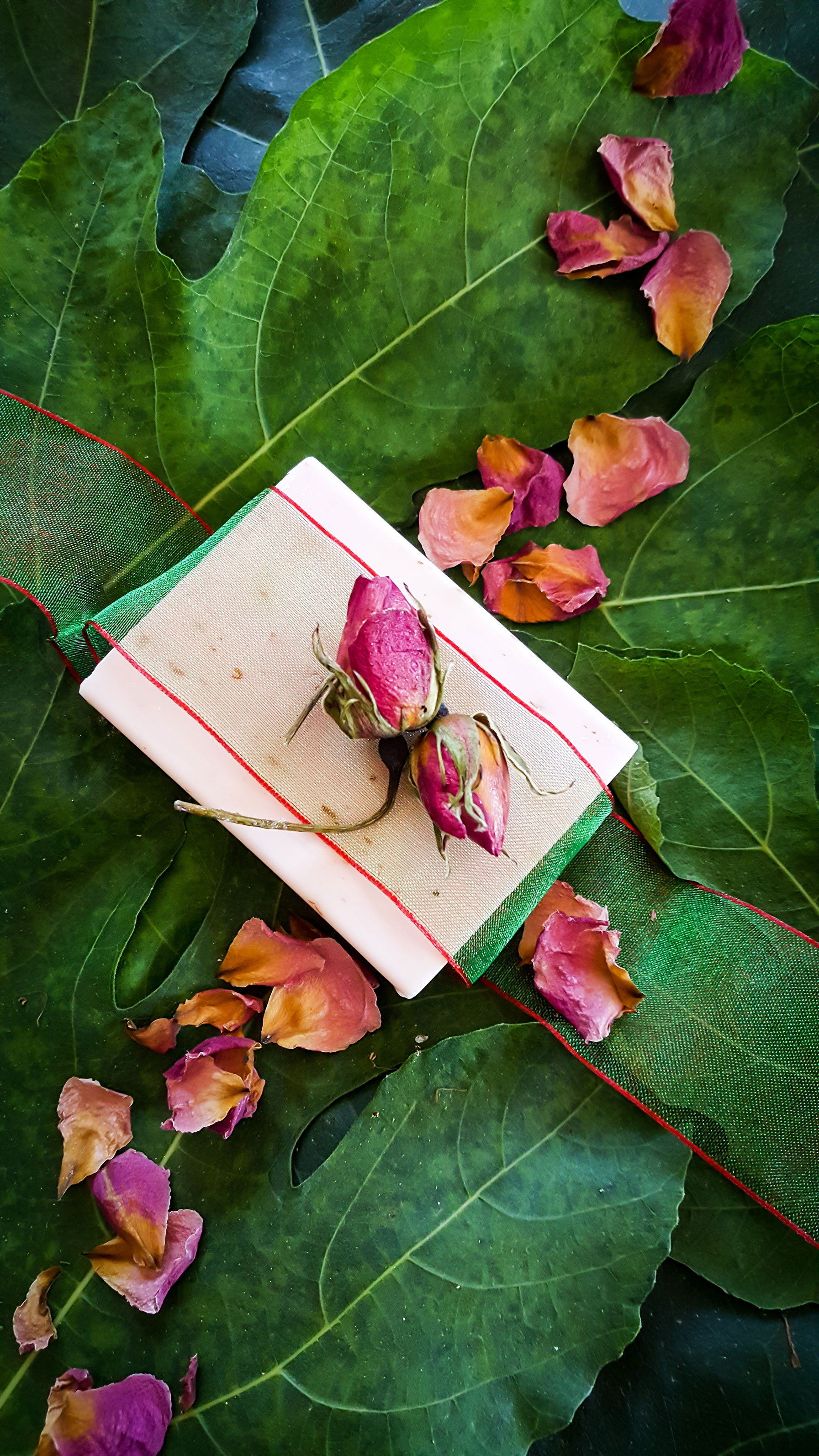 That is when brands started developing, and some of them stand tall to this day. Actresses, singers, models – people started looking at them for guidance, and well, the most basic thing happened.

Wholesale cosmetics became so trendy, that they influenced the whole world. Women in China wanted the same lipstick American actresses were using.

It is as simple as that. People saw images of perfection in the newspaper, and they wanted a piece of it.

Marketing, affordability, fewer side effects, accessibility and the promise of a better life – all these things made cosmetics globally popular during the 20th century.

And nowadays – we love it.

It is better than ever. There isn’t anything you can’t find.

No matter your skin tone, colour preferences or how deep your pocket is. There is something for everybody.

But, this story has a twist. How did all the side effects disappear all of a sudden? You already know the answer.

Most of these products were tested on animals. Regularly. And completely legally. It went on for a while, and the industry thrived for a short period of time.

You could buy anything. And there were more products on the market than ever before. Females loved it.

However, this story had another turn. People found out about cosmetics (not only wholesale cosmetics but mostly) being tested on animals.

It became a global scandal. Animal activists were angry, consumers were angry, and the cosmetics industry got into trouble overnight. Just like that.

For a moment, it seemed like the world had stopped. But, things went back to normal pretty quickly.

Cosmetics giants could overcome any problem at this point since the demand was skyrocketing. And some products are still being tested on animals.

On the other hand, this scandal gave birth to a new movement that mixed quite well with the LA lifestyle. 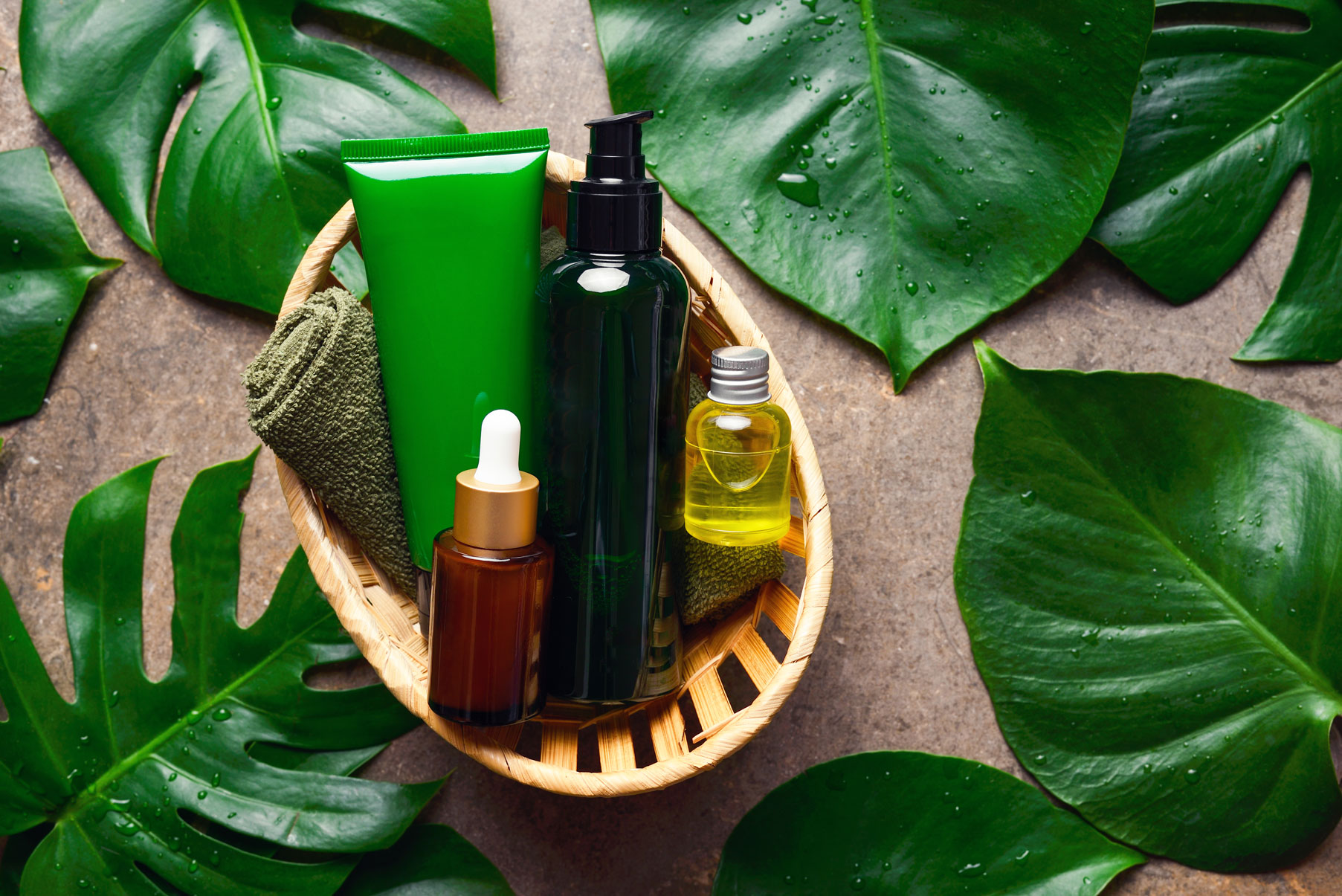 LA loved it. Soon it became a global trend. And even though it seemed like a fad that would pass soon enough, it stands tall even today.

And the opinions – well… We cannot say that people around the globe have the same opinion. Wholesale cosmetics are still quite popular.

Even though organic and all-natural products seem to be better, healthier and of higher quality, they are still pretty expensive.

So, when it comes to the question ’’wholesale cosmetics: yay or nay?’’ it all depends on the person you ask.

Not everybody has the luxury to buy the trendiest things that are on the market. And not every wholesale cosmetics company tests its products on animals.

Things aren’t black and white. There is a lot of grey area to be explored.

Each one of us should make a choice for ourselves before we decide to use old boxes for storage and throw away our old beauty products.