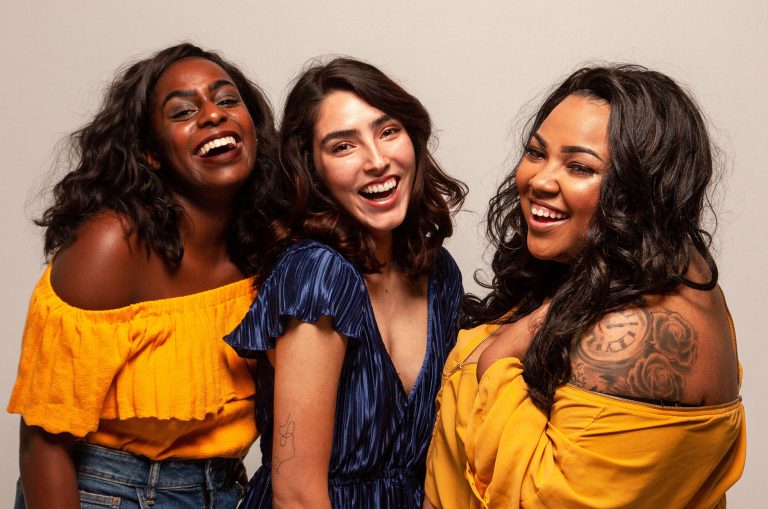 A girl gang is made up of vastly different people who somehow gel well. We help you pinpoint the role you assume in your group.

There’s a friend for every occasion. There are friends who chant ‘chug’ as you finish bottle after bottle.

There are friends who’ll fix you a hangover cure the morning after. And then there’s one friend whose whereabouts remain unknown since the first “cheers”. Where do you fit in? Take this quiz to find out.

Which text are you most likely to get from your friend? 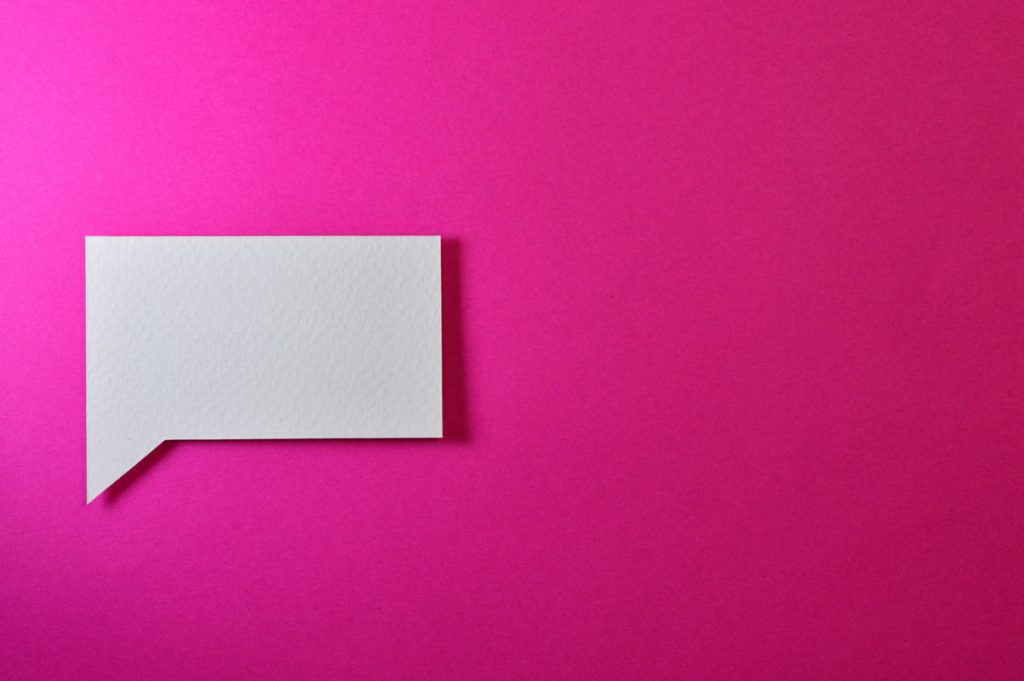 You’re at the club with your girls. You are…? 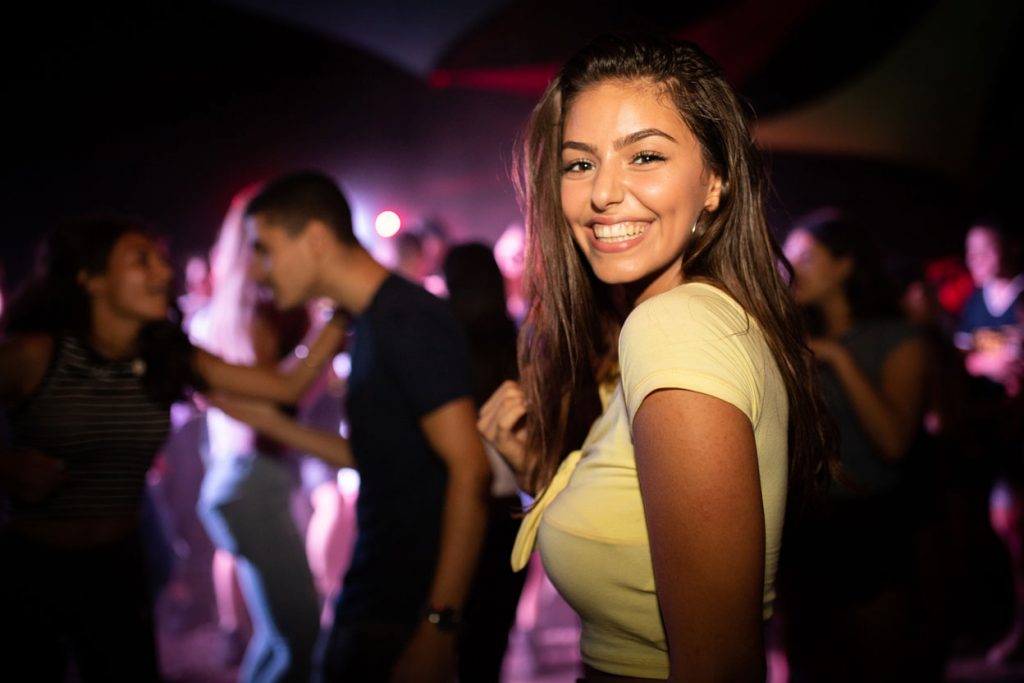 A. Having a dance-off with the new friends you made.

B. Sipping on juice, because you are the designated driver.

C. Making out with some hottie.

Your friend just got dumped. How do you help her? 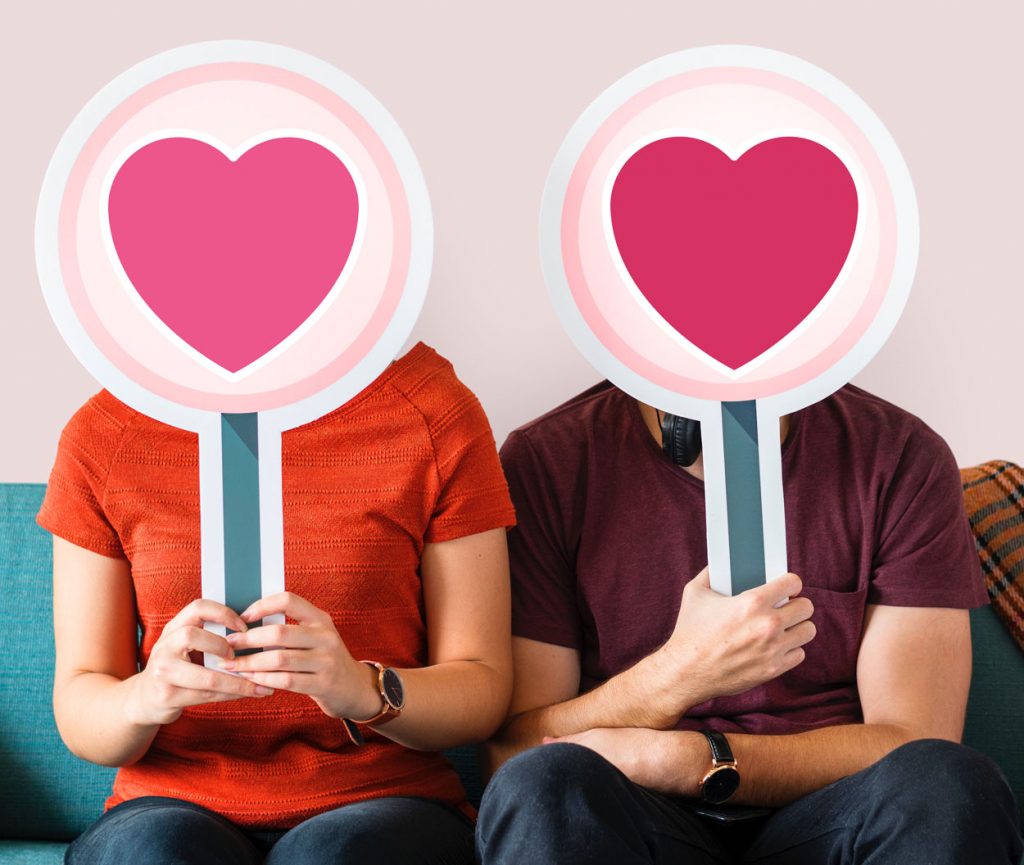 A. Set her up with an eligible bachelor from my radar.

B. Talk her through it and listen to it as she vents.

C. Do shots until she can’t remember his name anymore.

What do you do when two of your friends fight? 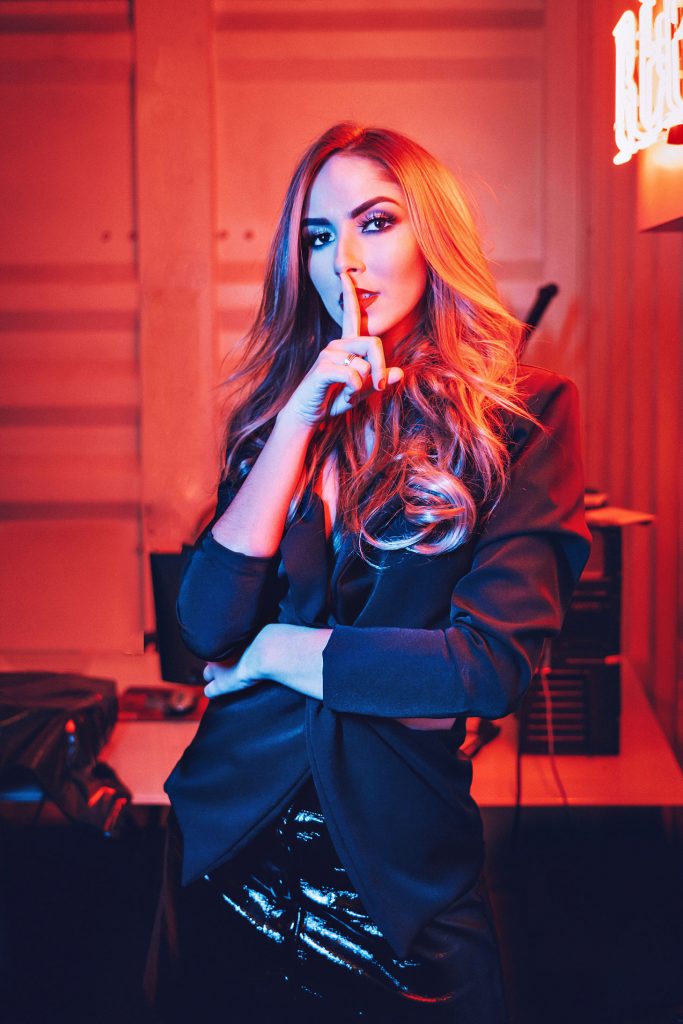 A. Run in the opposite direction to avoid any drama.

B. Try to diffuse the situation and help them talk it out.

When somebody suggests going out, you…? 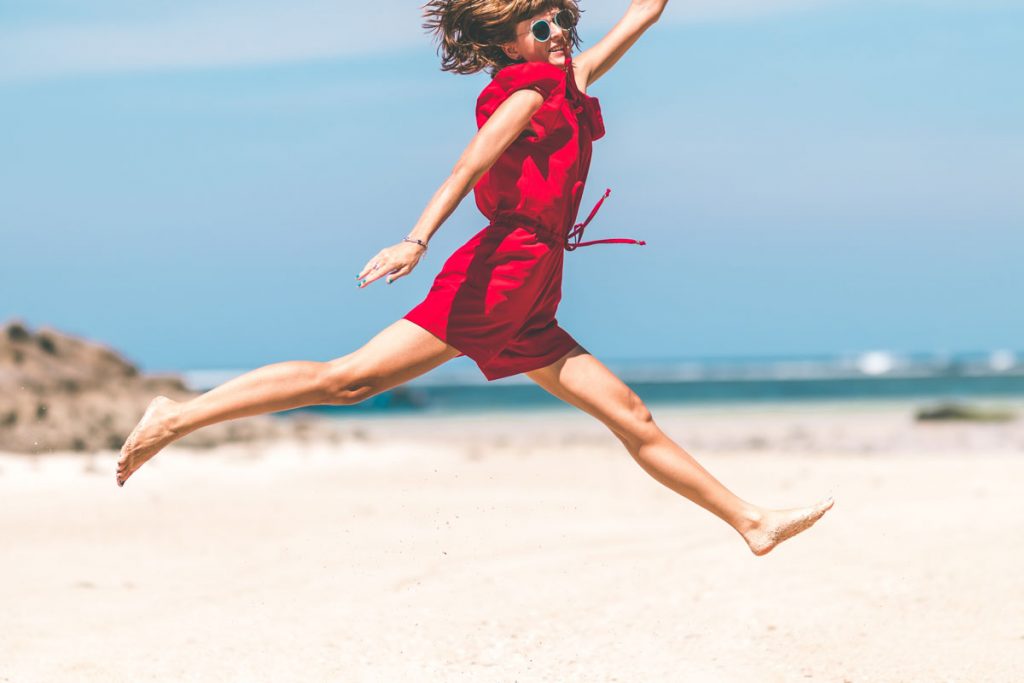 A. Tell them you already have plans.

B. Say you’ll go if everyone else is going.

C. Announce that you are broke, but will pay everyone back later.

Which of these is your nightmare? 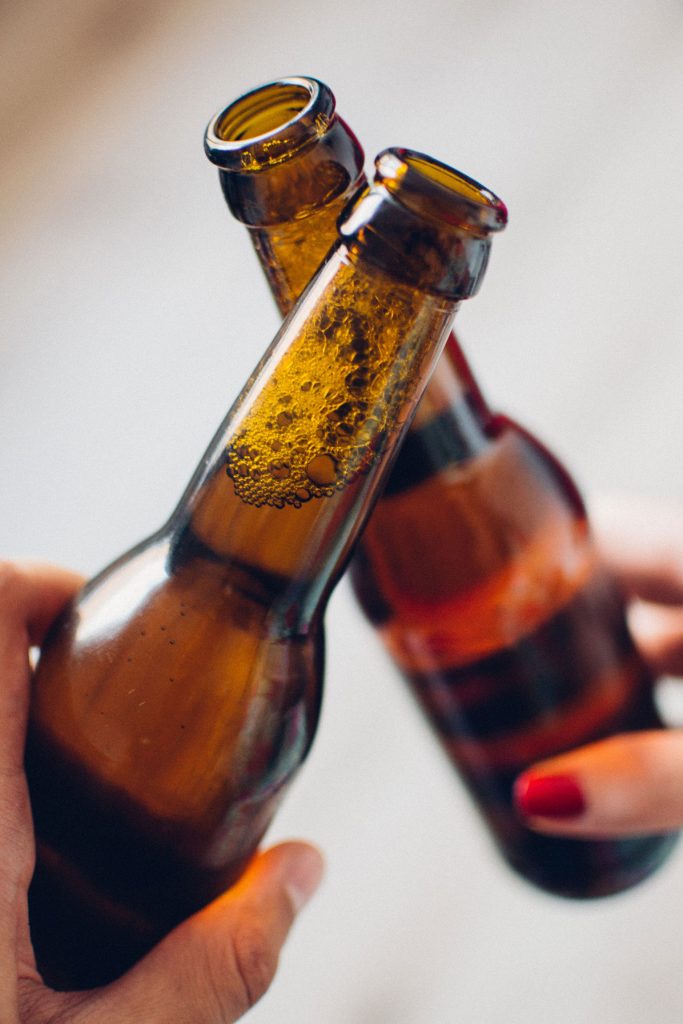 A. Being forgotten when your friends make plans.

B. Realising that your friends don’t have your back like you have theirs.

C. Finding out that there’s no booze at a party. 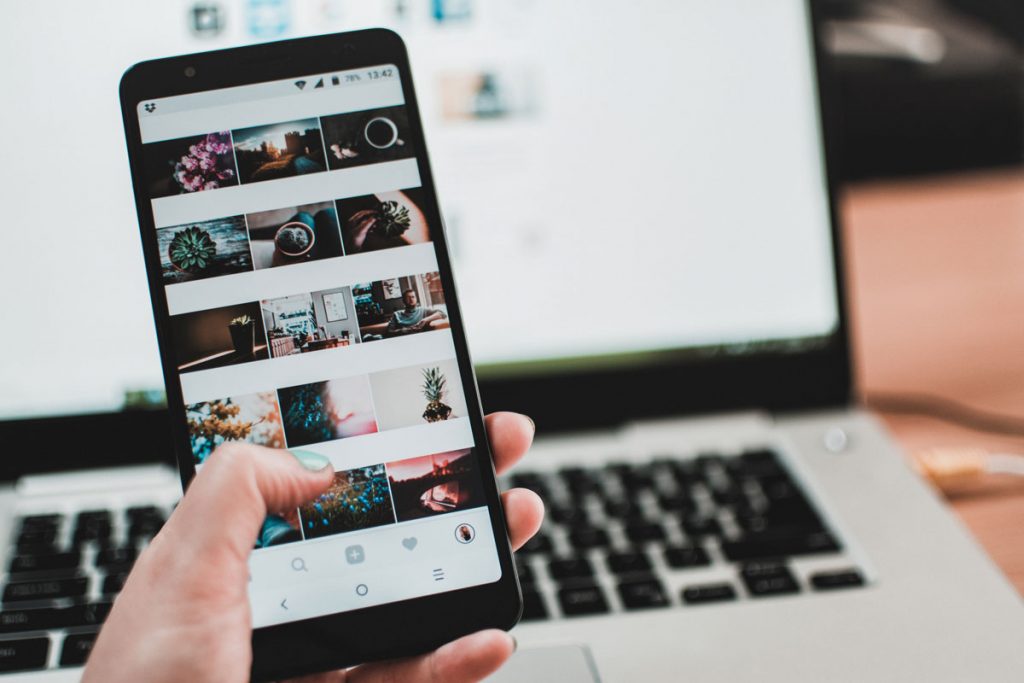 A. Group photos with everyone you have ever known.

B. Pictures of you and your girls with heartfelt captions.

A friend comes to you for career advice. What do you do? 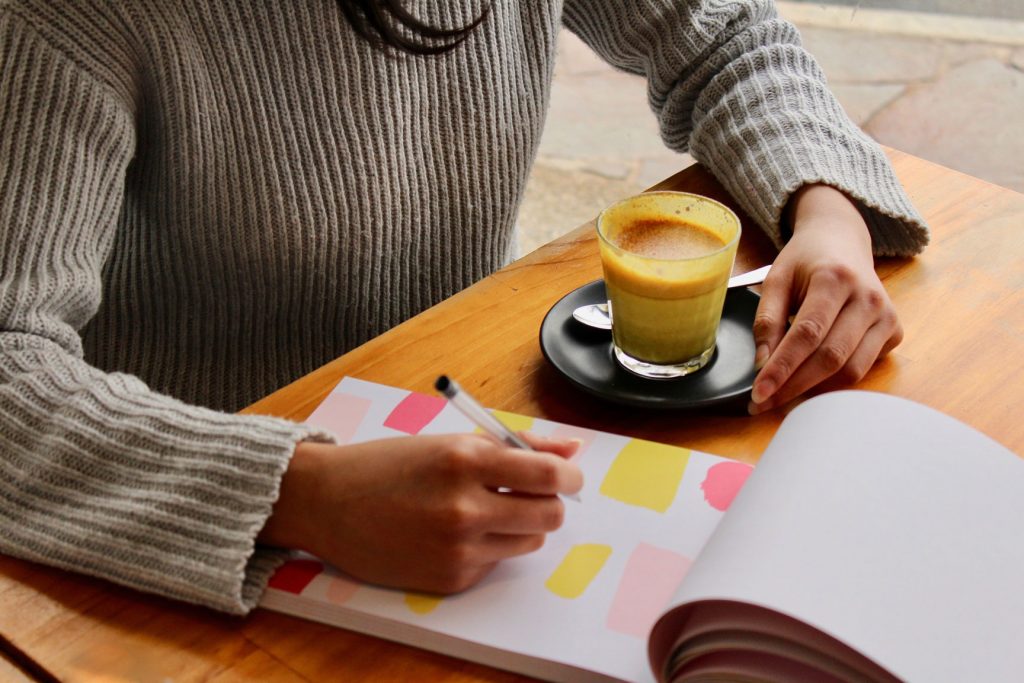 A. Give her a masterclass in networking and making connections.

B. Whip out a notebook, and make pros and cons list with her.

C. Tell her to quit her job and live her life to the fullest.

Mostly As: The Floater

Making new friends is like second nature for you; your social life is too eventful to stay tied down to one squad. While it’s great that you like doing your own thing, remember that pack loyalty is important too. If you keep choosing other people over them, they might do the same.

You’re the voice of reason your friends turn to for advice, guidance, and helping them sort out their lives out in general. You care for your friends like they’re family, just make sure you don’t come across as controlling in your effort to do what’s best for them.

You strongly believe that nothing should get in the way of having a good time. You’re the fun element in your group who opens everyone up to new (and sometimes dangerous) experiences. But tread, lightly, adulting means getting (and keeping) your act together.