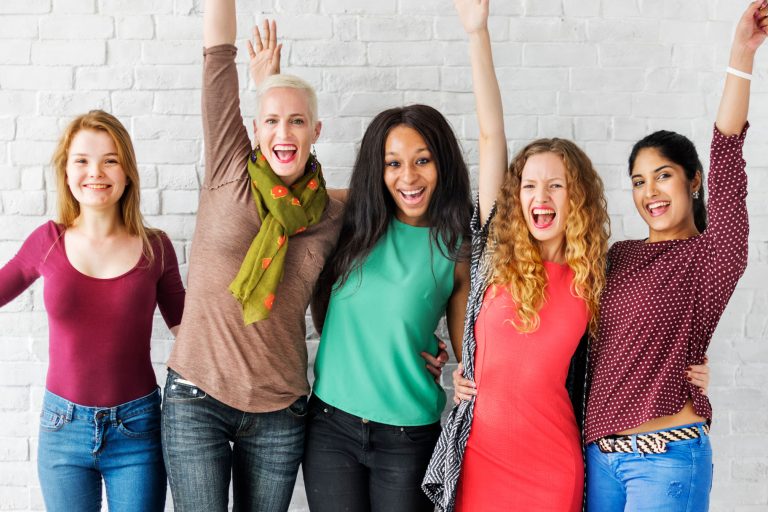 For centuries, women have been society’s over-shadowed backbone. From one decade to the next, the role of a woman was to be a wife, a housekeeper and a mother. In addition, at one point, it was even frowned upon for a woman to have a career alongside being all the roles above. How could she possibly go out in the world and have a career? Who would take care of the children, or keep the house clean, or prepare dinner for the family? Women empowerment has not been the need of the hour. In fact, it has been the need for a much longer time period!

Moreover, a need where women are not an ignored fragment of the general public but an equal of any and all men. Fast forward to today, although still a work in progress, we have come a long way.

Women and Their Value

If we go back in time, we truly realize how little appreciation and respect women received for pretty much anything they did. Instead, the world has been, and to an extent still is, a male-dominated world.

Although certain parts of the world have improved their ways, there are still countries out there where the vicious circle of discrimination continues to run.

The value of women should be highlighted and realized thoroughly. Furthermore, women are deserving of having choices and chances in business just like any other individual out there.

Where are Women Today?

As women, no matter where we are and what we do, we must empower and inspire one another. We have to take the necessary steps in order to show our independence.

Show that the rest of the world depends on us and that we are the ones holding it together. It has been quite some time coming, and although the world is still improving from a woman’s perspective, there have been significant changes.

Today, women are celebrated athletes, influential politicians, computer programmers, technology executives, Oscar-winning actresses, CEO’s, etc. They are all that plus more! While successful in their careers, these women are also wives and mothers. 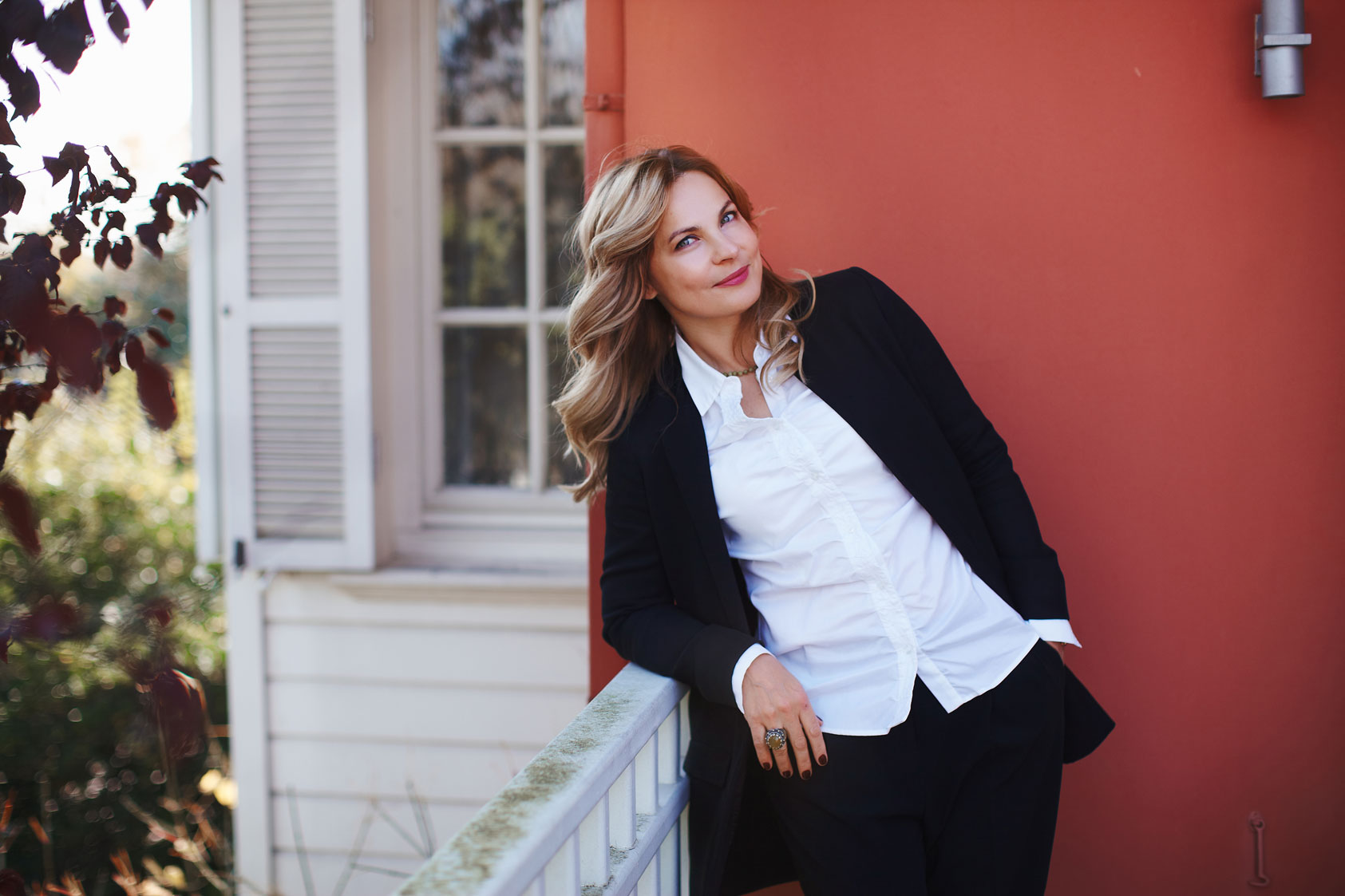 Who are these Women?

Let’s take some time to highlight and admire the successful women of our world today:

You Can Do It Too!

It is possible. The names above prove that. You can be a woman and be successful. We have to continue pushing the boundaries and standing up for ourselves. We also have the responsibility to pull the ones who might not have the courage or means to do so on their own.

In addition, we have to remember that a setback is not an end. Sometimes we have to walk through the woods multiple times before we learn and manage the layout of it.

Patience, perseverance, motivation, and the belief that you can is all one needs. As a woman, once you see your value, you are basically unstoppable.

You might be reading this and thinking ‘but where do I start?’ Don’t worry, small steps can yield big results. Therefore, begin small.

Perhaps go back to school, and get more education in the field that interests you. Then, apply for that internship you have had your eye on for a while.

Try it out, as you never know where that may take you. Participate and take action! It is crucial that we keep up to date with the latest changes.

Also, it is key that we always work on ourselves. Never stop soaking in the new information. Consequently, a job, a career, or a successful position is not simply going to fall from the sky.

North America has kept up a better pace with these changes compared to the rest of the world. Although gradual, these stages continue to improve.

Meanwhile, in countries like Indonesia, Egypt, India, and Saudi Arabia women are still considered a minority. Many of these countries also lack women rights that we, here, can recognize on a daily basis.

While we keep this in mind, we should continue making the necessary steps. Moreover, these same steps can help us make changes across the globe.

Arm yourself with the essential accreditations so that you can go on the path that will help you find a job in the USA with ease.

Whatever the position, at least it’s a step towards women empowerment. Empowerment of your own persona and towards the rest of the women out there.