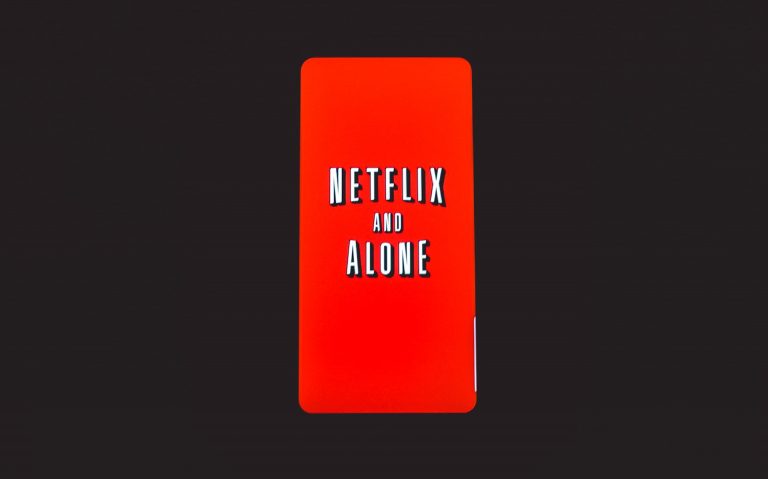 Embrace your lazy side, snuggle in bed, sit back with a tub of popcorn, and get ready to binge on these excellent shows.

Otis, a shy teenager with a sex therapist mother, teams up with Maeve, a high school classmate, to set up an underground sex therapy clinic at school.

What ensues is a hilarious drama that is simply unmissable.

At present, Sex Education is an eight-episode series that you can find on Netflix. The show has been renewed for a second season.

A Netflix original, this show is about 20-something Kimmy Schmidt who has just been rescued after 15 years in a cult.

Schmidt decides to reclaim her life by starting over in New York, where she is introduced to modern life by her roommate and friend, Titus.

The story of Jane, a Latina virgin girl, who is accidentally artificially inseminated by her gynaecologist, this light-hearted series takes the viewer on a whirlwind journey with the protagonist as she navigates love, life, career and motherhood.

Currently, there are four seasons on Netflix, with the fifth and final one already being aired in the US.

Unwind With These Reads

Soak in some solitude with a book that excites and calms your soul at the same time.

Bad boy Clay Coolidge, on the contrary, flaunts a flashy semblance and is known for meaningless and easily forgettable songs.

Clay asks Annie saves his sinking career and they head on a music tour that gives us the perfect old-school romance.

Featuring charming and engaging protagonists with a good dose of wit and humour.

Hahn’s debut novel is the perfect pick for a beach read.

2. Men Without Women by Haruki Murakami

Spread across seven short stories, this novel delves into the life of lonely men from all walks of life, including lovesick doctors and ex-boyfriends.

Marukami beautifully drapes the melancholy of each character with a wry sense of humour.

Read it for the love of Murakami and all things simple yet complex.

3. Give Me Your Hand by Megan Abbott

A gripping psychological thriller, this story is of Kit and Diane’s high school friendship delves into the complexities of twisted female relationships.

Toxic secrets, blighting ambition, deceit, and female rage rear their ugly head in this page-turner that offers an end that’s worth the hype.

It’s time to let your hair down, loosen up your body, and free your mind to wander through these latest hits.

Take your pick from our list for every occasion:

1. On the Dance Floor

I Found You – Calvin Harris and Benny Blanco

Don’t Call Me Up – Mabel

Break Up With Your Girlfriend, I’m Bored – Ariana Grande