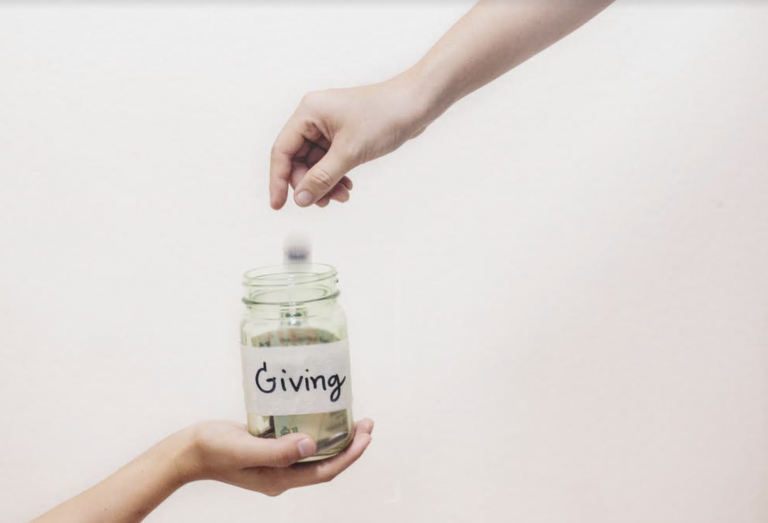 Hundreds of millions of people suffer from mental health problems worldwide, and most people will experience a mental health issue at some point in their lives. In previous years, talking about mental health was somewhat frowned upon and it was rarely spoken about as physical health took precedence. We now know that around 13% of the world’s population have a mental health issue or disorder, and this is a figure that has stayed largely the same over the decades, but it is only now that it is starting to have a spotlight shone on it.

Depression is one of the most common disorders, followed by anxiety. There are ways you can reduce your risk of suffering from mental health issues such as depression and anxiety, and donating to charity is one of them.

Being happy is the goal of every person. That feeling of euphoria and contentment is unmatched, and whilst some find it hard to come by, giving freely to charity is a sure-fire way to make you happy. Multiple studies have shown that spending money on and giving to others is more beneficial to our health than when we spend money on ourselves.

Giving to charity releases endorphins and serotonin – the happy chemicals – and this is why we get that warm, fuzzy feeling when we do something for someone else. This relays into the notion that humans are not as selfish as they are made out to be; if we were, we would not have survived and thrived as we have for millennia.

The happier you are, the more content you generally feel and the better the state of your mental health, and is definitive that donating to charity makes you happier.

Attributed to a number of health conditions such as heart disease, strokes, and high blood pressure, stress is a formidable opponent – especially when it comes to your mental wellbeing. It’s easy to get stressed out with the pressures of life. Whether it’s money, relationship, or job worries, stress will affect almost everyone at one point or another. There are various ways you can reduce your stress levels, including giving to charity.

There is a direct link between giving to charity and reducing your stress levels, and as mentioned above, the less stressed you are, the less likely you are to suffer from health issues, including mental health issues.

The act of giving to charity is usually a social affair, and social contact is imperative to our mental health. Humans are inherently social creatures; we fare far better in a group than by ourselves, to the point that those with fewer social connections are more likely to die earlier when compared to people who have many social connections.

Whether it’s the fundraising prior to donating or the people you meet when you go to drop off your donation, giving to charity is a social event and creates strong and meaningful ties for everyone involved. 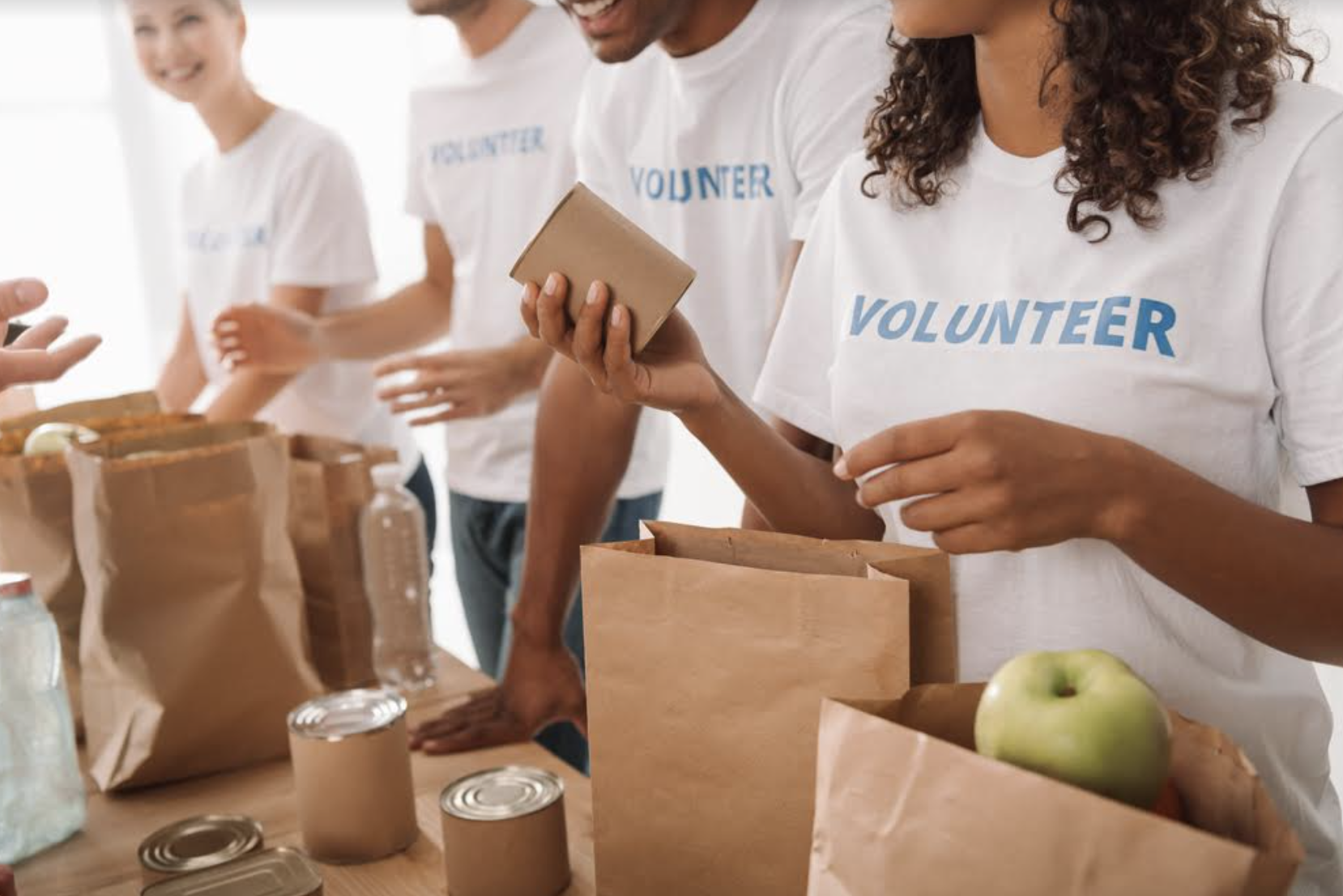 Giving to charity should be done with the intention of helping those in need, but there’s no reason why you can’t also benefit from doing it. Whether you adopt an elephant through WWF, tackle poverty through ILM or choose to advocate for clean air, donating to charity will contribute positively to your mental wellbeing.