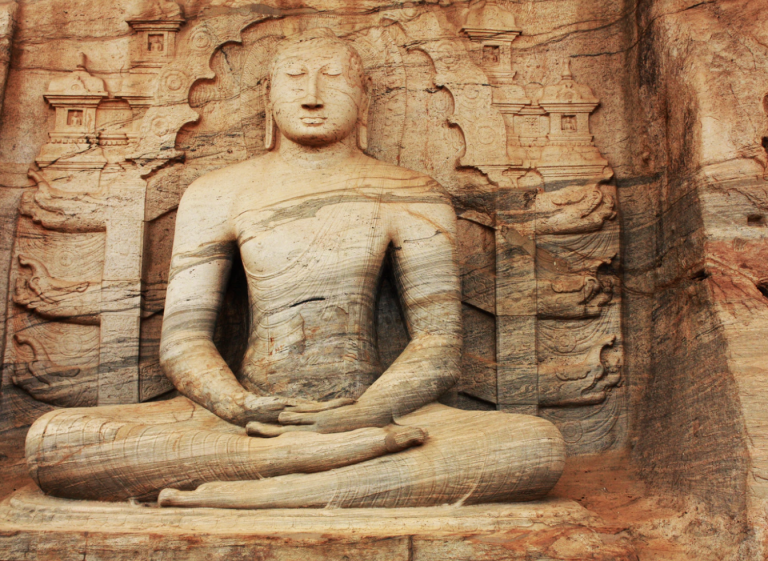 People often wonder what Buddhism is. The answer is never correct or completely clear since doubts and preconceptions – call it prejudices, stereotypes, etc. – often surround this spiritual practice. Buddhism is often called a style or philosophy of life, beyond being considered a mere religion, because no god is venerated in its rites nor does its doctrine hold that there is a single creator of the universe and the world. The best known about Buddhism is its concept of karma and the laws that govern it to live in harmony. Perhaps even your doubts about it are related to that spiritual conception of being, which makes it a kind of religious practice. In any case, you can check out these books to learn about Buddhism. Although it is evident that this is the case: it contains many elements that can be taken as “religious”, although from a more intellectual point of view, in reality, they are “philosophical” components.

However, although there is much to take into account before starting Buddhism, you should know that it was born approximately in the 6th century BC with the teachings of a wise man named Siddhartha Gautama, better known as Buddha. 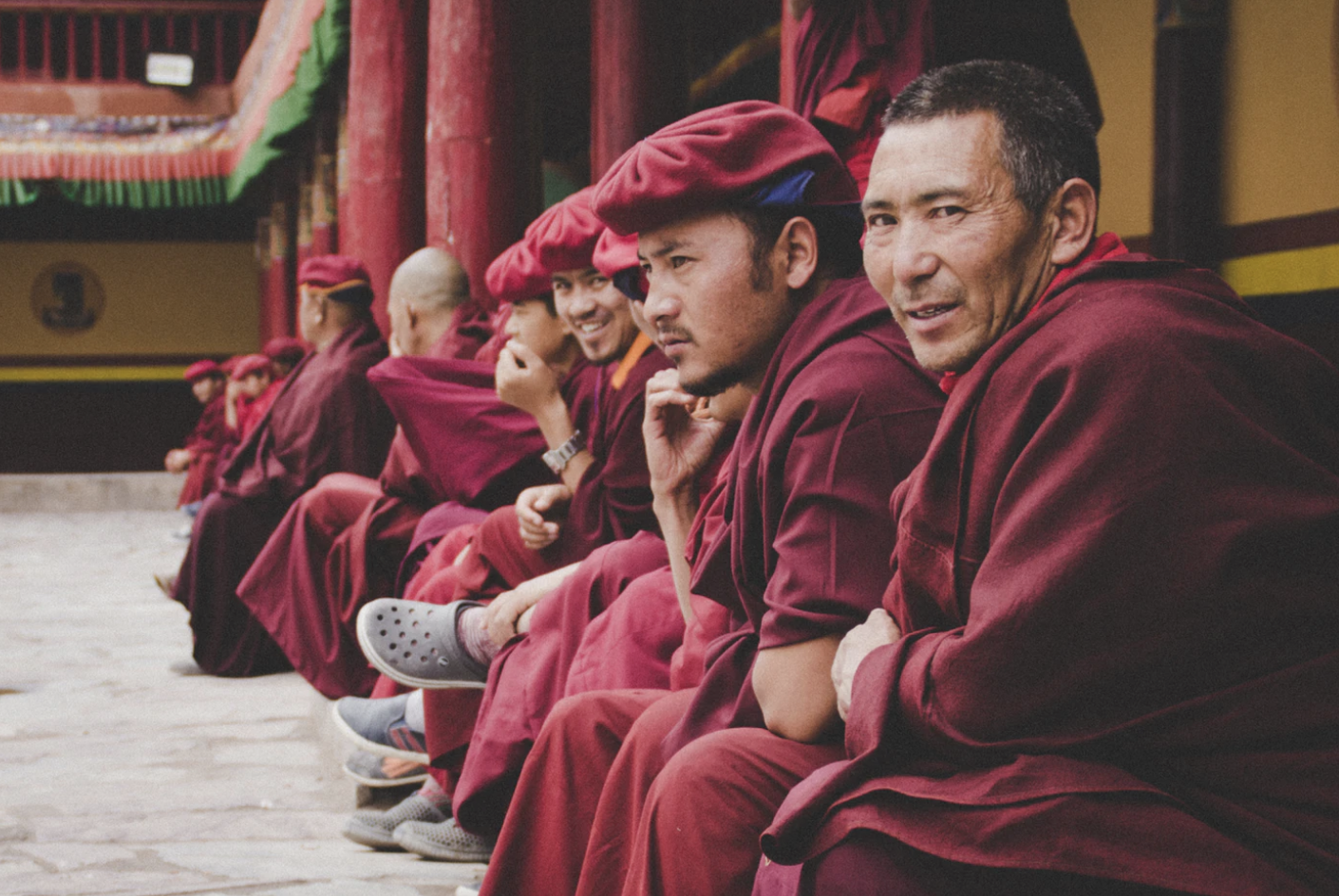 Being defined more as a lifestyle with deep philosophy, some are fully dedicated to learning about their theories and developing new knowledge for them, something that does not happen in the context of other religions, anchored in dogma. These come so many different practices and variations, such as Tibetan, Indian, Chan, and Zen Buddhism.

In general, Buddhism is considered a means of transformation that uses meditation to strengthen and make acts of kindness and humility much more frequent in the human being, which is why it has been an important pillar in the history of spirituality. You can learn to meditate, buy items that can help you in prayer and meditation such as omshivoham.com mala prayer beads.

Perhaps one of the most important lessons in Buddhist practice is introspection and self-knowledge. It is common for the individual, in the dynamics of modern life, in a world motivated by work and routine, belonging to a society obsessed with production and consumption; do not keep this intimate and individual need in view, which could be called spiritual, although it also has emotional and sentimental components. In the same way, other things can be learned from Buddhism without being a Buddhist. Religion is subjective in many areas; people may take only religious elements and adopt them into everyday use. Buddhism has dealt with the relationship between mind, spirit, and body for centuries. For healthy minds and bodies, the two must mingle perfectly. You should align your thoughts with what you want and work towards these goals every day in harmony. Religion is a key element, no matter what religion you are, you can always adopt the mental attitudes of hope and positive energy, to have a better, happier future. 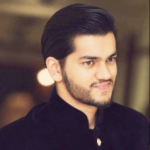