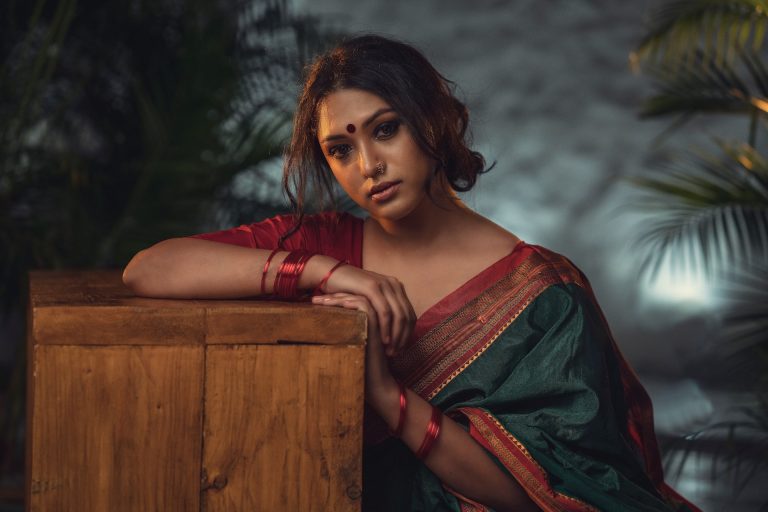 Located at the banks of the river Ganges in Uttar Pradesh, Benares (Varanasi or Kashi) is one of the oldest living cities of the world. For centuries it has intrigued and beckoned people to take a dip in its holy waters with hope of washing away their sins and attaining salvation.

It’s chaotic. It’s maddening. Yet, it stirs within the feeling of homecoming and belonging. It calms and makes one introspect about the cycle of life and re-birth.

This is the land that holds age-old traditions and rituals of Hinduism and is the cradle of learning, music and spirituality. The scriptures call Banaras the abode of Lord Shiva.

Said to have originated from the tresses of Lord Shiva, the River Ganga flows alongside. Every evening at sunset, the Dashaswamedh ghat reverberates with pious chants. Tourists throng in hundreds to witness the spectacular aarti at this holy ghat. 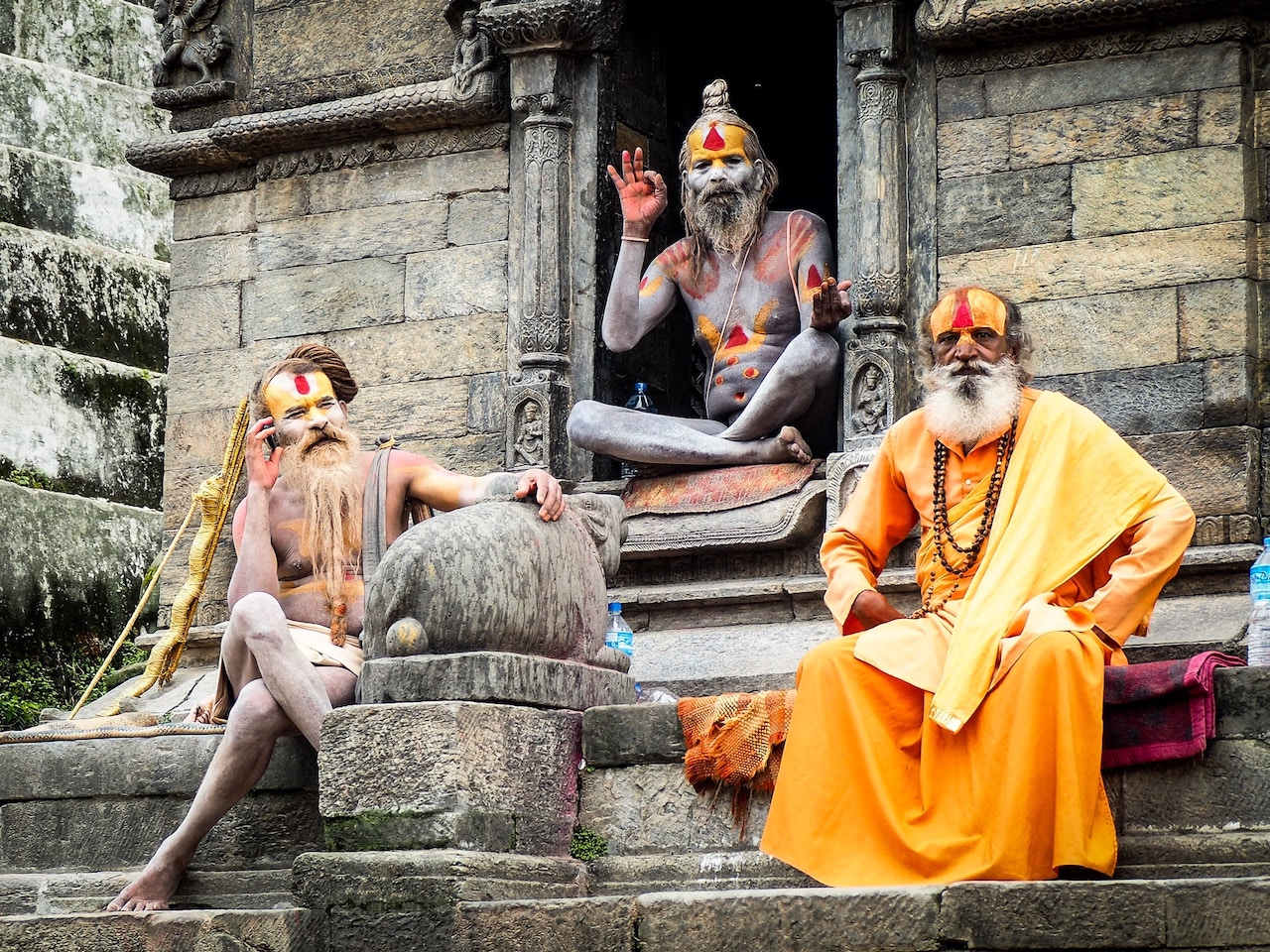 Dressed alike in dhoti, kurta and gamcha (or towel) pundits stand on elevated planks and offer prayers to the river. In synchronised movement, they sway their ghee soaked brass lamps casting a surreal effect and awe-inspiring spectacle. Many take a boat ride to witness the wondrous prayer. This also makes for a good photographic opportunity.

The ghats of the Ganga and silks of Banaras are known to have a strong connection for centuries. Over hundreds of years, the trade routes and pilgrim routes coincided in this holy city and their effect reached the looms of Banaras.

Strong influencers of Persia, China, South East Asia and various parts of India can be seen in the motifs of a Banarasi saree today.

In India, no wedding is complete without the Banarasi silk. What is the reason behind the popularity of the Banarasi silk? Roli Vikas Mehra of the brand, Rolina says, “Banaras fabrics carry with them a legacy of timeless appeal which makes them look grand. This opulence is apt for weddings. Also, Banaras has evolved over time thus making the fabrics more fluid. This has encouraged the youth to wear it more without looking voluminous. The fabrics work beautifully well even for Bridegrooms as they love their sherwanis customised in Banarasi silk.” 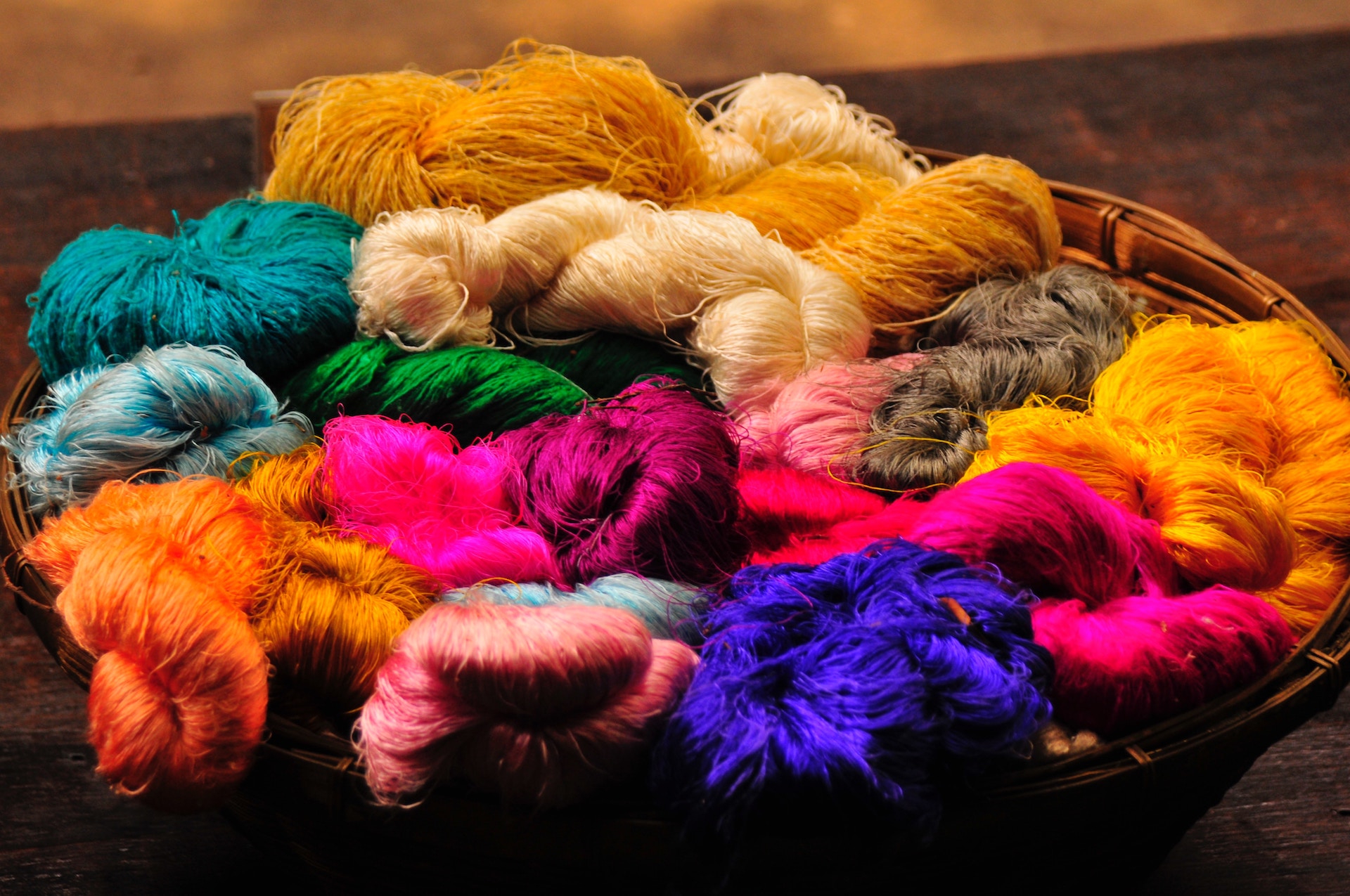 The Butidar saree is an archetype of the influences different regions made on the Banaras loom. Intricate gold and silver threads are woven depicting the confluence of the rivers Ganga and Jamuna and typically use flowers, betel leaves and the moon in its designing.

For centuries Banaras was known for its finest cotton. The Jamdani saree blends both cotton and silk in its weaving thereby making it exceptional and an integral part of every bride’s trousseau.

The Tanchoi made its way to India after three brothers from the Joshi family in Surat learnt this technique from China and returned to Gujarat.

The fabric got incorporated in the Banaras silk industry only in the mid-twentieth century. The quintessential features of a Tanchoi saree are large motifs of paisleys and borders with criss-cross patterns.

Motifs made from Muga silk of Assam are woven in a Jangla saree. Designs of flowers and creepers using gold and silver threads fill the saree, thereby giving it a unique look. The rich fabric with fine detailing and exquisite designs makes it ideal for wedding and auspicious occasions.

With its complex designs and exotic weaving, the Banarasi fabric has gained popularity and prevalence in both, national and international arena of fashion. Every piece is luxuriant, beautiful and encompasses the history of Banarasi weaving.

Varanasi is a city which is best understood in its complex hues of everyday living. Walk in the narrow winding lanes and you will see wandering cows, tiny shops, vibrant bazaars, smoking sadhus and maybe a funeral procession. Sit aside and soak in the surroundings of this mystical, spiritual city.